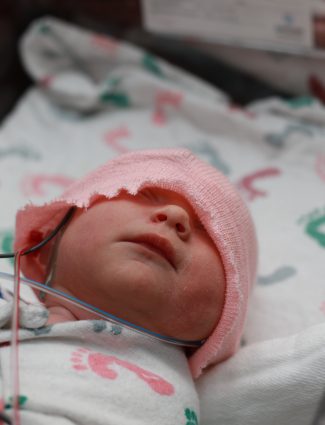 Social isolation (a result of social distancing) has profound effects on our minds and bodies and one of the key hormones involved in this is oxytocin, an important hormone that shapes our world from birth to death.

Social isolation, which has been used as a punishment for criminals and delinquents, is being mandated on almost all of us living in the United States. I send my 2 year old to time out when he misbehaves but our entire family is in a quasi perpetual state of “time out”.

“Oxytocin, acting in part through effects on the autonomic nervous system, might allow what he termed “immobility without fear.” In other words, oxytocin may in general protect the nervous system from shutting down in the face of stressful circumstances, especially those that require holding still rather than fighting or fleeing. That includes even events that may seem positive from a societal standpoint, such as birth.” 1 1. https://www.apa.org/monitor/feb08/oxytocin ×

Social isolation can create a huge amount of stress and increase the risk of major mental disorders such as severe depression and anxiety. Oxytocin appears to play an important role in how we respond to social isolation. Long-term isolation may lead to a decrease in oxytocin levels in the body and “induce depressive and anxiety disorders by reducing GABA release and consequently, disinhibiting CeA neurons.” 2 2. https://www.ncbi.nlm.nih.gov/pmc/articles/PMC6104450/ ×

Interestingly, there has been a number of studies done around oxytocin and social isolation over the years. Lots of research has been done on prairie voles (poor things) as they are very social creatures.

Female prairie voles may be especially sensitive to social isolation. “These findings suggest that social isolation induces behavioral and neuroendocrine responses relevant to depression in male and female prairie voles, although neuroendocrine responses in females may be especially sensitive to isolation.” 3 3. https://www.ncbi.nlm.nih.gov/pmc/articles/PMC2174914/ ×

There are certainly many other factors affecting how someone might respond to social isolation. After birth if we are nurtured we will tolerate neglect with less adverse effects.

There are many studies about using oxytocin to treat mental disorders. Oxytocin can be administered sublingually, intranasally, or injected but is only FDA approved for limited use in labor, delivery, and post-partum for women.

“Autism is not known to be caused by lower levels of oxytocin when compared to non-autistic people; however, previous studies have shown that giving oxytocin to children with autism seems to spark social skills.” 4 4. https://www.ncbi.nlm.nih.gov/books/NBK507848/ ×

Interestingly, the FDA recently approved ketamine, known on the street as “Special K”, for depression as a nasal spray but oxytocin is still not FDA approved as a nasal spray. However, a placebo controlled study in 2015 showed positive results:

Another study on prairie voles and how daily injections of oxytocin prevented the side-effects of social isolation, also known as social distancing.

“These findings demonstrate that chronic social isolation in female prairie voles is a potent stressor that results in depression-like behavior and accelerated cellular aging. Importantly, oxytocin can completely prevent the negative consequences of social isolation.” 6 6. https://www.sciencedirect.com/science/article/pii/S0306453018309089 × 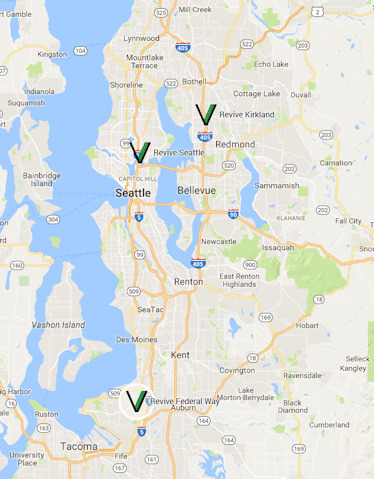 Pay only $150 for first visit including labs and we'll help bill your insurance! 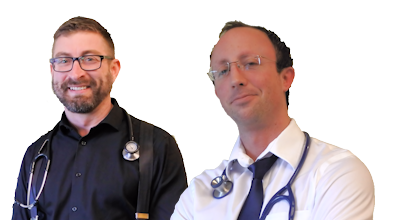 Send Us An Email
×

Included with your first visit we'll check your testosterone levels for free.

Pay only $150 for first visit with lab test included. We help bill insurance.

Book Appointment Online no thanks

Pay with cash and we'll help bill your insurance.

Our experienced doctors can help you get results.

Not Sure If You're Low?

Take the "low t" quiz and see if your sympoms match up.